Discover a Different Kind of Fearlessness

One of the great joys for me in hosting and producing the Crazy Good Turns podcast has been to celebrate the fearless decency of people — and to see that it exists all around us.

The show is in its fourth season now, and we never struggle to find amazing people who have powerful stories.

But one of the great surprises of producing the show has been to find that there's another kind of fearlessness that often goes with crazy good turns:

People who are fearless about thinking differently.

That fearlessness is not uncommon in the business world. "Thinking outside the box" is a business cliché. Some of the most innovative businesses, products and services are rooted in someone's willingness to think differently.

I didn't expect that to be reflected in the world of philanthropy, but it is. In fact, you could see that fearlessness as a theme within our most recent episodes.

Who Is Dan Pallotta? 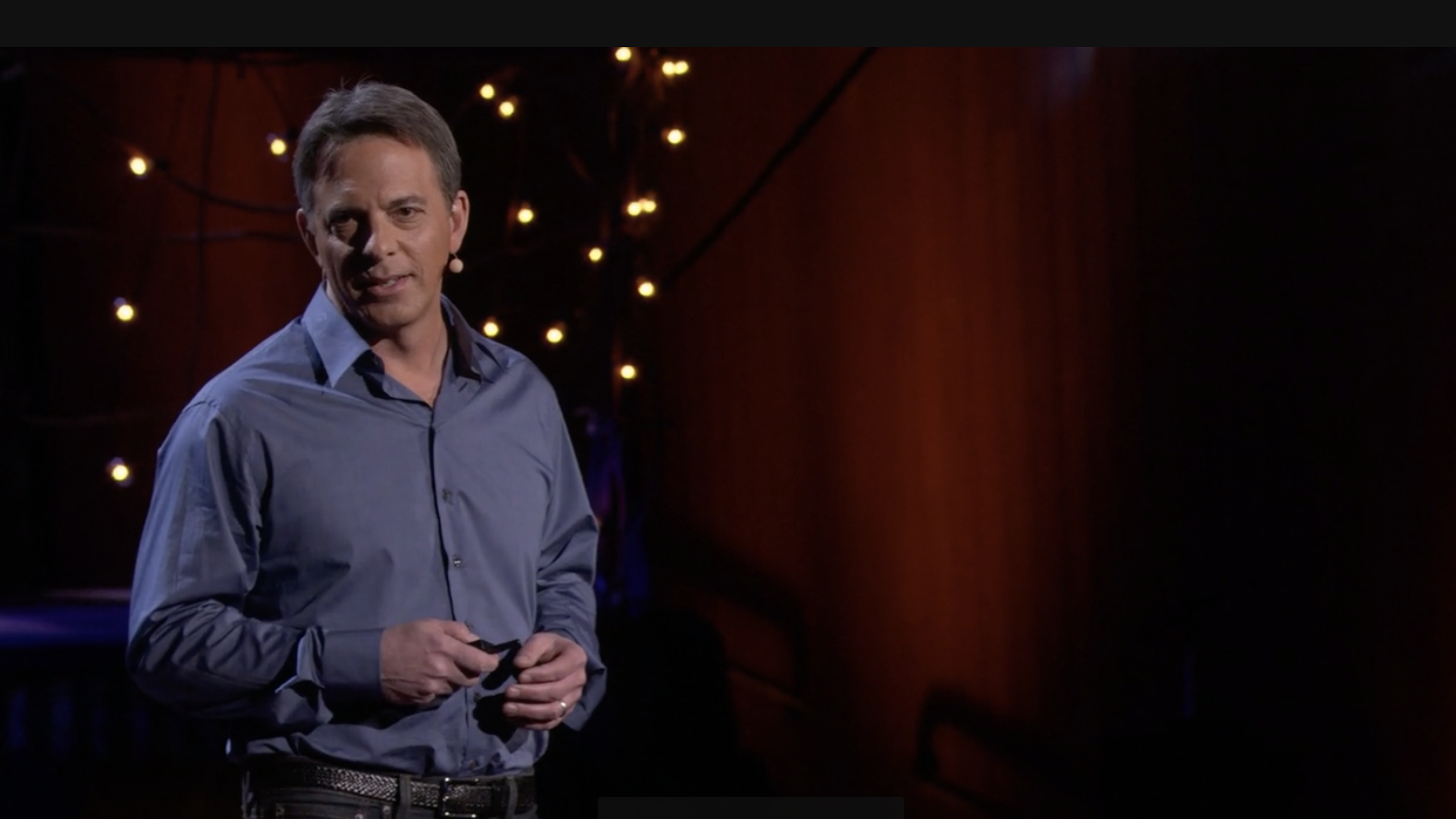 If you aren't yet familiar, Dan is credited by many for creating the multi-day charitable event industry. Those three-day walks to fight breast cancer, or multi-day bike rides against AIDS? He invented that.

More recently, Dan delivered one of the most-watched TED Talks ever. It's title: "The way we think about charity is dead wrong."

So I knew going into the conversation that Dan had a bold — and important — message. And I won't try to summarize the conversation we had, except to say that the substance of Dan's comments on the non-profit sector, and his brave re-thinking of it, are very compelling.

Instead, my comment now — a little less than a week before the episode featuring Dan will be released on Sunday, July 7 — is less about the substance of his message than the sense I got from talking to the person himself. Interestingly, that sense may have been best summed up by a Supreme Court Justice nearly 100 years ago.

In one of life's curious synchronicities, I found myself reading an address by Justice Oliver Wendell Holmes shortly after finishing the interview with Dan.

The address was given many years ago, obviously, and on a completely different topic. But while reading it, the following passage struck home:

"You know your own weakness and are modest. But you know that man has in him that unspeakable something which makes him capable of miracles, able to lift himself by the might of his own soul.
Through our great good fortune, in our youth our hearts were touched with fire."

When you listen to the episode, which I hope you will, please keep that phrase in mind: Someone lifting himself through the might of his own soul.

P.S. - The interview with Dan will not disappoint you. You can be among the first to hear it when you sign up here for our email list. We'll then send you notice as soon as the show goes live — and we'll never share your email with anyone else.