Faces of Neurodiversity: Meet the Precisionists

What is neurodiversity? I hadn't known before we started this episode on The Precisionists, Inc. Founder Ernie Dianastasis mentioned the term during our interview, when he credited the term to a book called "NeuroTribes" by Stephen Silberman. Up until that moment, I was a clueless neurotypical.

A neurotypical, by the way, is someone who is not on the autism spectrum. Those who are on the spectrum are known as neurodiverse.

The book largely makes the same point that Dianastasis did in our episode:

Ernie says the book makes the case that "the best and most innovative companies are going to be the ones where neurodiverse and neurotypical people are working side by side, doing great things together."

That's certainly what The Precisionists are doing. And the benefits go far beyond money. What stood out most to our team during the production of this episode wasn't just that Dianastasis and his views on neurodiversity were creating jobs — it was the impact that those jobs were having on people's lives. We spoke with several of the people on staff at TPI and asked about their experiences. Here is what they said. 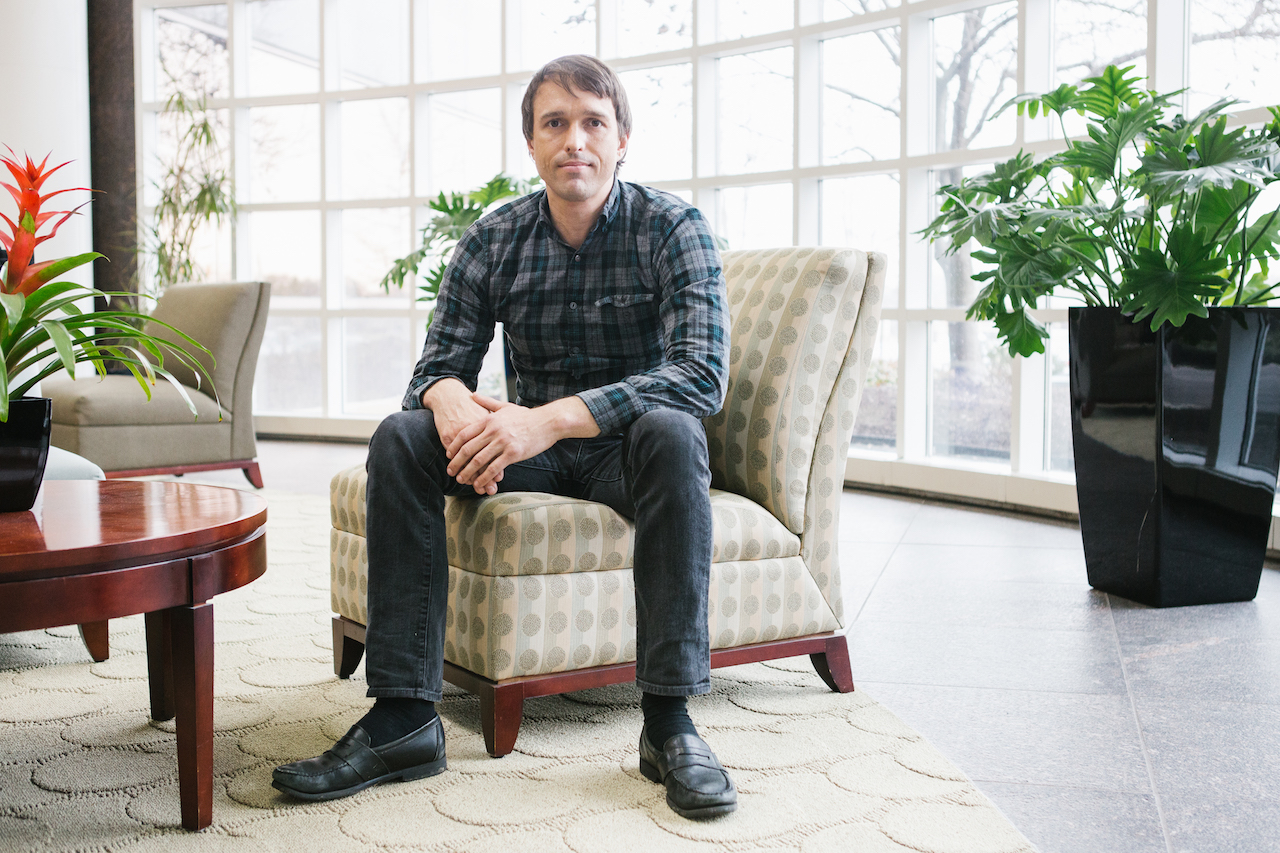 "I didn't learn I had autism until I was 26 years old. In retrospect, it describes so much about my past.

"Why I was bullied growing up. Why I never wanted to go over to friends' houses. Why I always wanted to just play outside and see what was under the rocks instead of playing football. I didn't realize it at the time. Despite the many issues I had socially all the way through high school, the structure allowed me to thrive academically, which made me a straight-A student and allowed me to get into Stanford.

"After college was my first time really just having to kind of advocate for myself. I was thrown out into the world and didn't really have the tool set to know how to find a job. I mean, I knew the basics of how to write a cover letter and try to get interview. But a lot of the social parts, I didn't know. So all I really had success with in terms of trying to find a more permanent or nine-to-six type of job would be through temp employment agencies. But those were always very short gigs. I had no idea where I would go, like what company I'd be going into.

"One place I worked, it was the same job every day. But that wasn't the issue. The issue was the people. One thing about people on the spectrum is a lot of us have to have time to decompress after a work day or a social situation. So at the end of a work day, I think it's great that a lot of neurotypicals can go and socialize more right away after work. But because I didn't, people thought I didn't like them. I even said it doesn't mean anything — you know, 'I think you guys are cool.'

"But that, combined with probably some of the facial expressions I was making, made people think I didn't like them. A couple started to kind of bully me — well, not kind of, they would bully me in the workplace verbally. At the Precisionists, just from the very beginning, everybody's been on the autism spectrum. So everybody there is different and has their own foibles and idiosyncrasies. But what's wonderful is everybody is tolerant and welcoming of everybody's foibles and idiosyncrasies, instead of using those differences to try to put other people down." 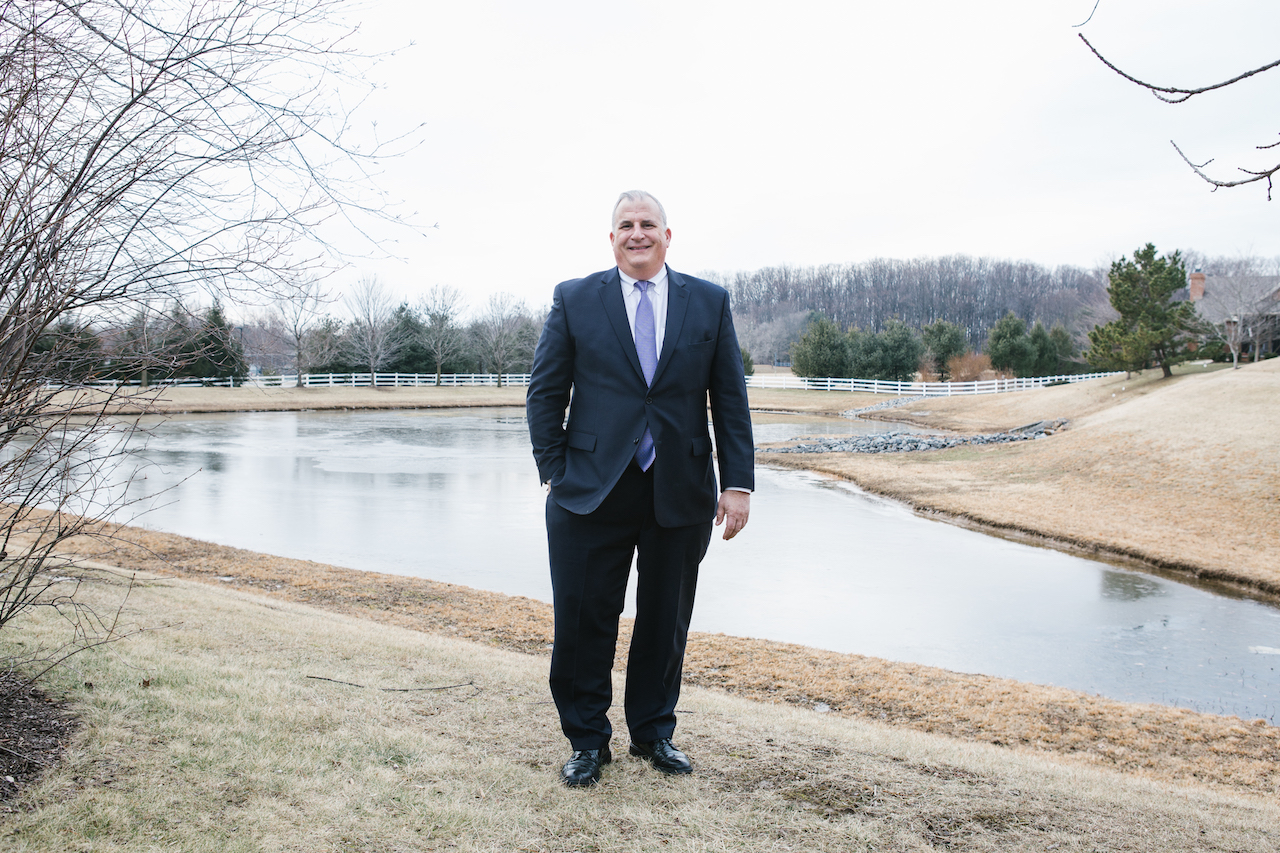 "If it was a traditional interview, a lot of these individuals would never get past the first couple of minutes. Because they may be uncomfortable looking someone in the eye or shaking their hand or whatever it would be. The red flags would go up in a traditional HR interview.

"At the end of the day, how someone shakes your hand, or whether they look you in the eye or not, has no bearing in terms of whether they're going to be strong performers in a technical job.

"So instead of the interview, each person would get a project to do with a Lego Mindstorm. Now, a Mindstorm is different than just the Lego toys that we all grew up playing with. It's a programmable robot. It's a very sophisticated toy.

"And it's also a great ice breaker. When candidates are coming in, it's a very non-threatening way to just develop rapport and have people feel comfortable. Instead of sitting down and doing a tense interview, it's 'Hey, here's a Lego project.' And we bring in pizza or popcorn and just make it a very comfortable and fun thing to do." - Ernie Dianastasis, founder and CEO 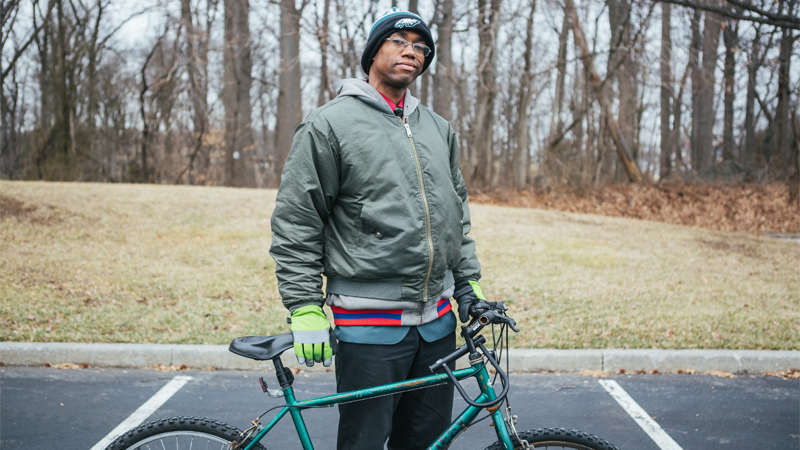 "I've never worked with other people who have autism before. I was diagnosed with it when I was about three. I know sometimes people think I don't have autism, but it's still there." - Clarence Jackson 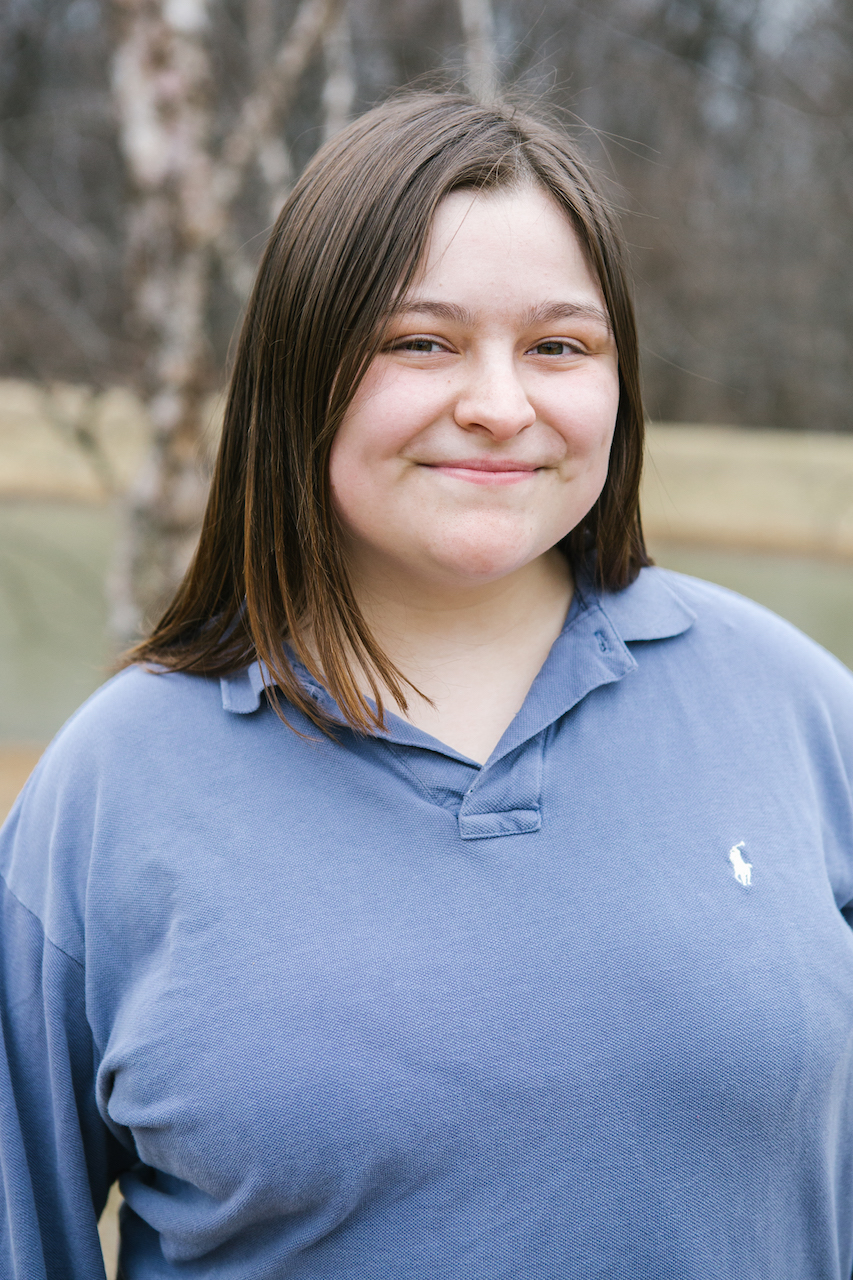 "It was quite a shock to be around people who were just like me.

"It's such a rare breed. I was really amazed that these people were right on the same page where I am, intellectually and socially. I felt like I belonged.

"When I got hired, I was so happy. I'd been living in group homes, stuck in that loop for about four years. I was just kind of a ward of the state. As soon as I got the job, I hightailed it out of there.

"It was a huge milestone. I'm working on getting a car now." - Kalyn Morris 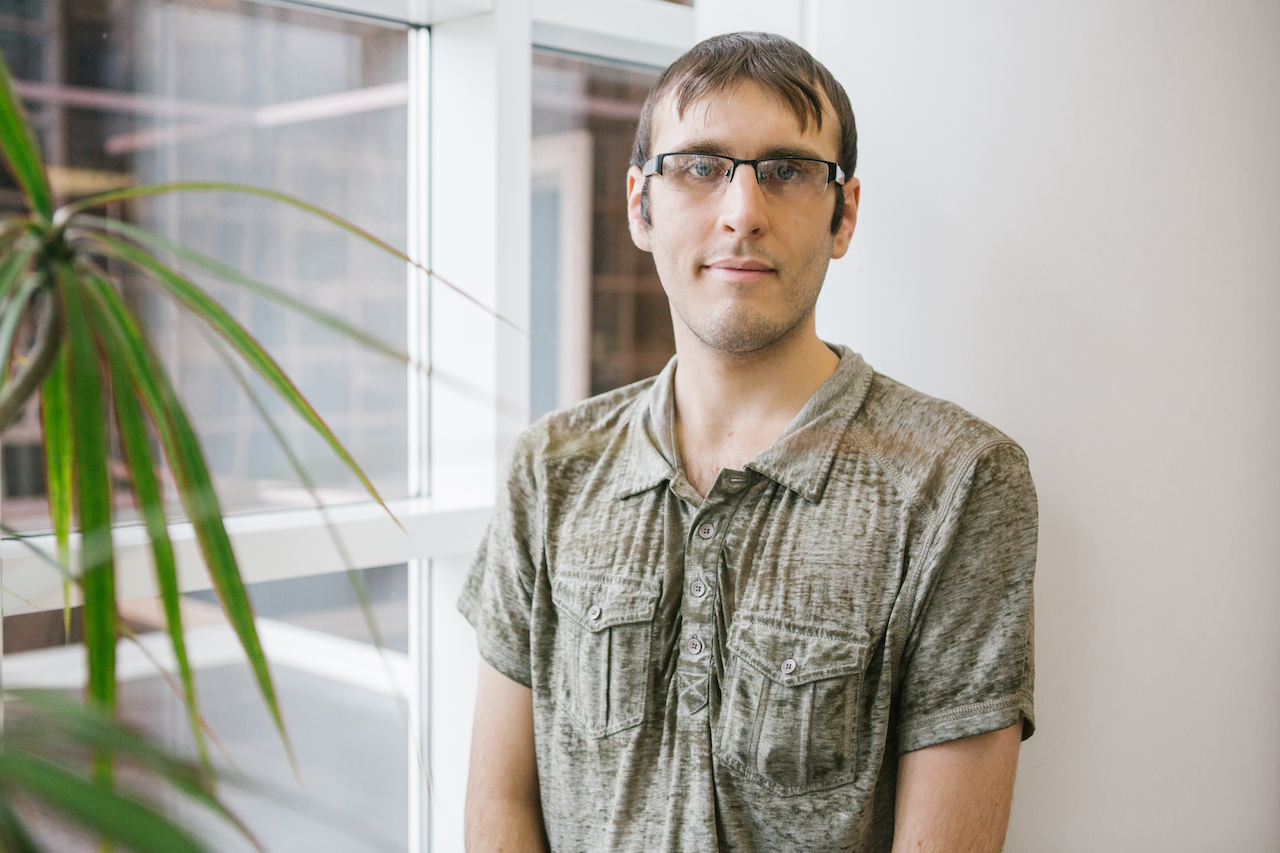 "Sometimes I get the impression that sometimes people think autism is synonymous with being slow or dyslexic, when really it's not. If you have high functioning autism, like me, you can still learn. It just takes awhile to get a grip on things. Practice makes perfect." - Patrick Kenneally 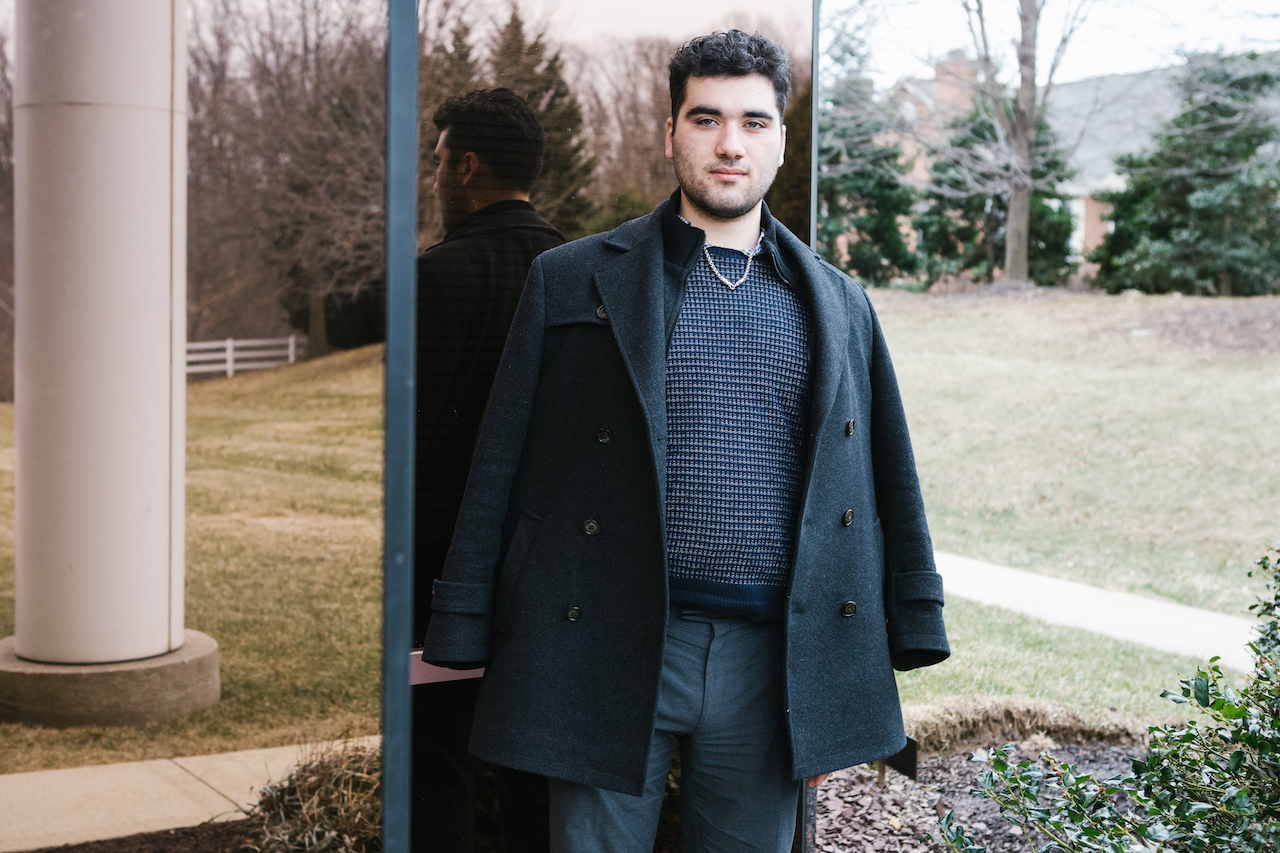 "I also work at the courthouse. Only on Thursdays though.

"Not only do I get to work with other people who have autism, I can also work with anyone. I'm showing that it's diverse-abling them, not disabling them from anything. We give them more abilities." - Gregory Joseph Pagano Jr. 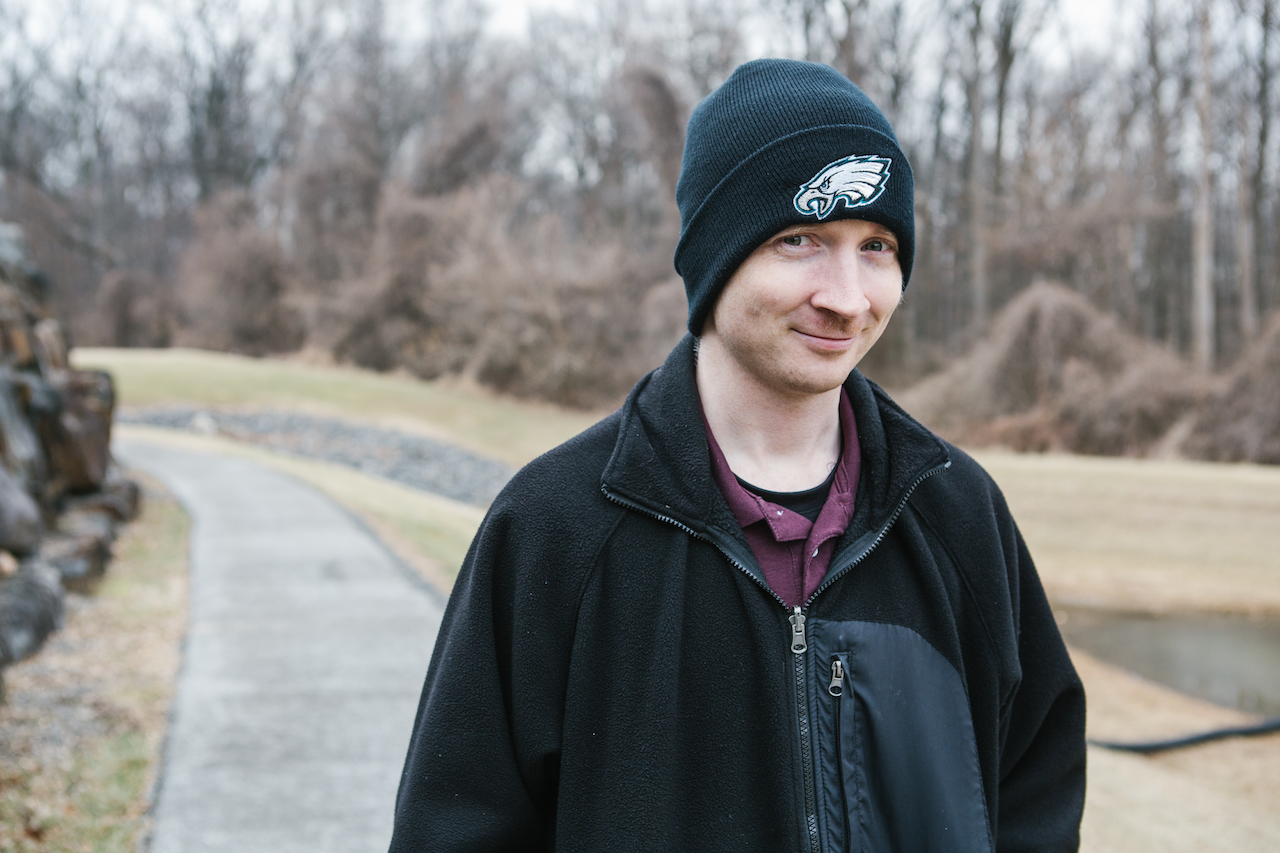 "I have a couple of degrees. One is an Associate Degree from Bell Tech in Computer Information Systems. Then a bachelor's in Game Design Development from Wilmington. But I'd never worked in IT technology. Well, the only other work I'd done — and this was like 10 years earlier — is I worked at Circuit City." - Matthew Norman 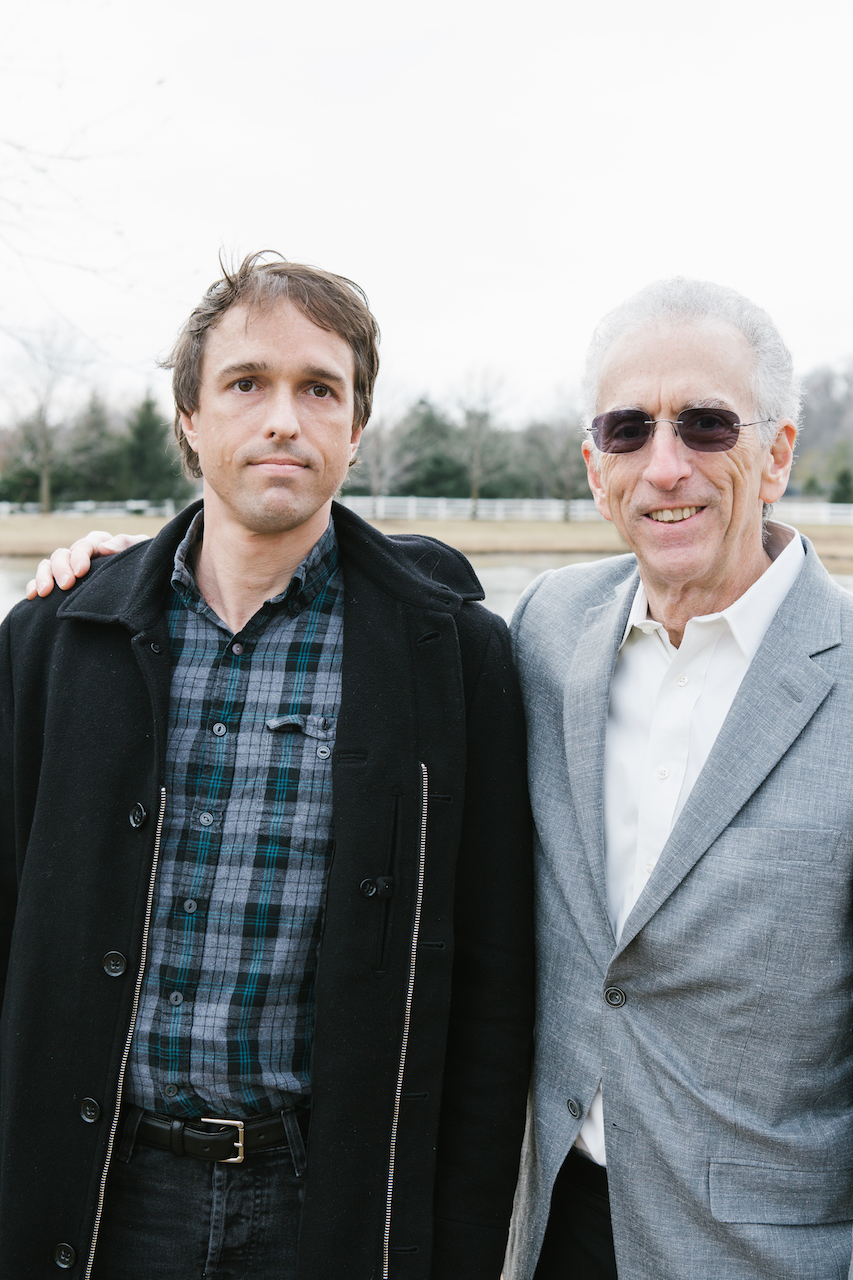 "When Michael wrote his college essay, that I think helped get him into Stanford, I think the opening sentence was something like, 'I am not from this world.'

"We later found a website called WrongPlanet.net. The idea that this is the wrong planet for some people. I think shows how they feel like they're a stranger in a strange land.

"Michael was always a model student. In some cases we would hear from longtime teachers who said he was the best they had ever taught — ever — in one subject or another. But Michael was not engaged in traditional social relationships with the other kids.

"Following college, as he ran into difficulties, somebody along the way said, 'Could he have Asperger's?' And I hadn't even heard of the word. Somebody referred me to a book written by a gentleman from Australia, and I started reading this book and said, 'How can this guy in Australia know my son?' We all finally, said, 'Yes, now this explains things.' And that was a big step forward.

"Society — especially the meanest part of society — tends to ostracize people who are in the minority. There are too many people who build themselves up by tearing other people down, and people like Michael become the victims of that, and become isolated.

"I think that you can help by making this Earth the right planet for everyone. If you can embrace the amazing diversity of talent that's in all people, with kindness and with thoughtfulness, then the world will be a better place and we will all have made a important difference." - Richard Stat, Michael Stat's dad.

12 Camps for Kids Who Need a Little Help

Camp Sunshine The Camp Where Kids with Cancer Enjoy Being Kids

Check Out the Smiles on These Kids’ Faces